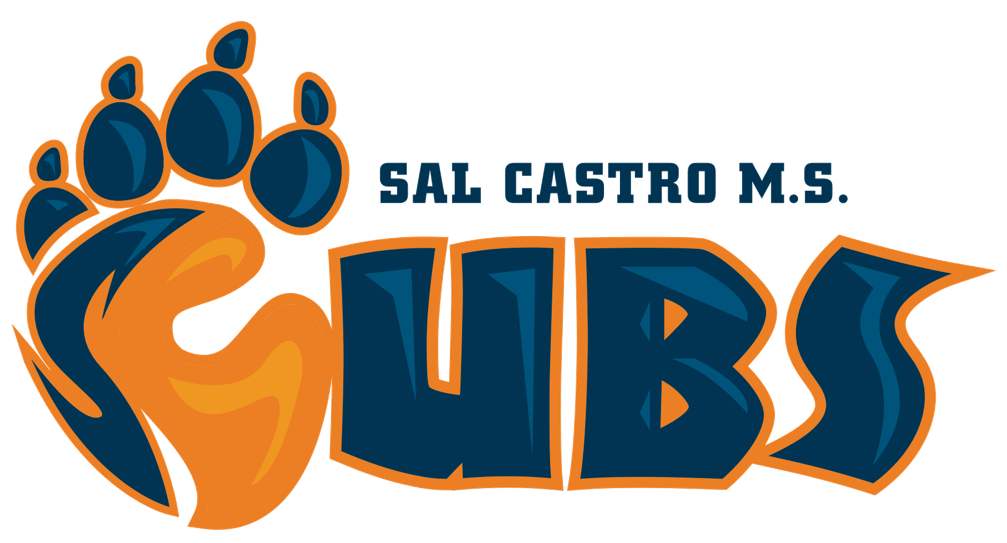 Sal Castro Middle School was founded in 2009 and originally named Belmont Middle School as we are located in the Belmont High School campus. That same school year we were honored to be named after Salvador Castro, a Mexican-American Civil Rights activist that fought and pressed for education reform for Chicano students. In 2016, we made the move to the Massey Building still in the Belmont High School campus. The naming of the school after such an influential person reminds us staffing the school that we strive to model of education to which Sal Castro devoted his entire life.

Who was Sal Castro? 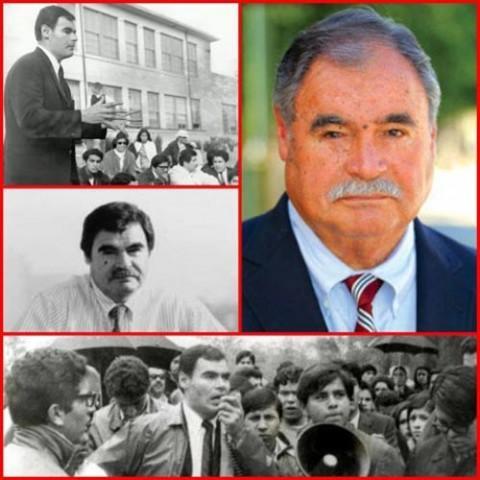 Sal Castro was a Mexican-American educator and activist. As an educator, he saw the need to fight for equal conditions for the Mexican-American students in the Los Angeles Unified School District (LAUSD). After retiring, he lectured about the importance of getting an education, especially for Mexican-Americans. He attended LACC and Cal State LA, earning a Bachelor of Arts in Social Science.

Working at Belmont High School, he taught students Social Studies. He noticed that majority of the student body government seats were mainly taken by white students even though the majority of the student population was Mexican-American, so he began to coach Mexican-American students to run for the same student body government positions. He also noticed that students of color were being tracked – students of color would be enrolled in trade electives, while white students were enrolled in college bound track. Unknowingly of a rule at Belmont HS to not speak Spanish, he gave the go-ahead to the Mexican-American students to give their speeches in Spanish. Because of this, he was transferred to Lincoln High School in Lincoln Heights, Los Angeles.

While teaching at Lincoln HS, he continued his own education and earned a Master’s degree from Cal State LA. During this time, he joined with other Mexican-American students and formed a committee whose purpose was to recommend to the LA County Board of Supervisors to improve services to Mexican-American students, but to no avail. These Masters students began calling themselves Chicanos and developed a network to hold an annual conference, which is still held to this day – the Chicano Youth Leadership Conference (first one held in 1963). Topics that were discussed and addressed ranged from inequalities between schools within LAUSD to systemic reforms that would place Mexican-American high school students on track to higher education.

Sal Castro died at the age of 79 on April 15, 2013. “He will be remembered as a teacher, counselor, leader and courageous adult who stood with students in the 1968 walkouts and ever since dedicated his life to learning and leadership,” board President Monica Garcia said in a statement. “Sal Castro’s courage and dedication will continue to be inspirational to future generation of students and educators.” At Castro Middle School we are dedicated to keeping his legacy – building life long learners and building the leaders of tomorrow.